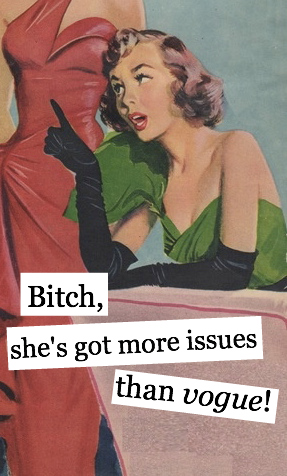 I think we're all familiar with the occasional reactionphotos, meme's, gifs or other kinds of "graphics-meets-bitchyness"-pictures. Being at the top of my game at the most of the time, I always like to do things stylish, and there's one thing that meme's are often not: Stylish. That's why I decided to create my own reactionphotos.
Inspired by the bitchy housewife art of the American artist Anne Taintor (credits to her!) , I made my own favorite bitchy meme's. All images below were originate from vintage advertising. I love watching all those old ad's on pinterest. One can never believe that people actually used those faces and expressions in real commercials. Take for example the baby below, from an old Marlboro ad. And it's even more fun, thinking of/finding new quotes to go with the pictures. Gotta love it! 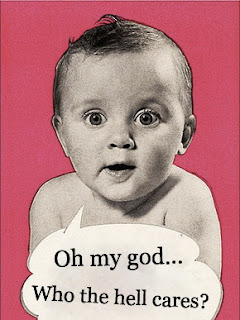 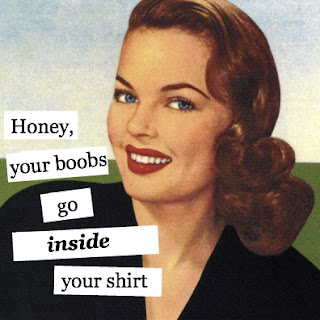 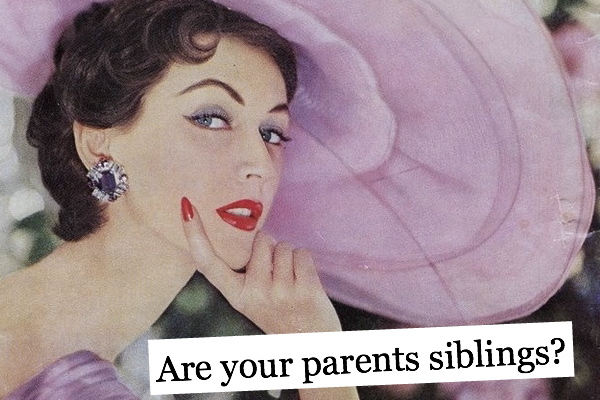 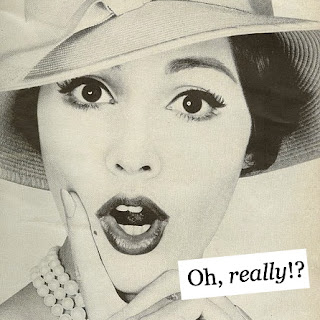 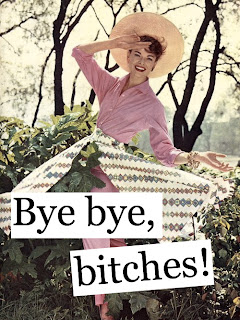 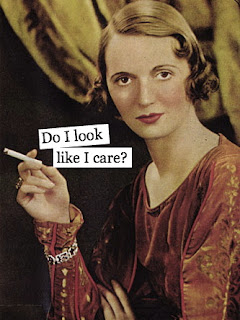 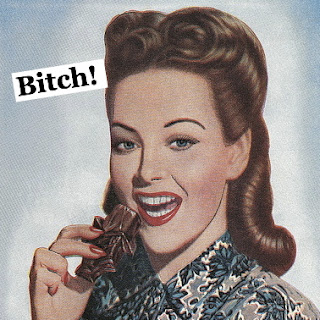 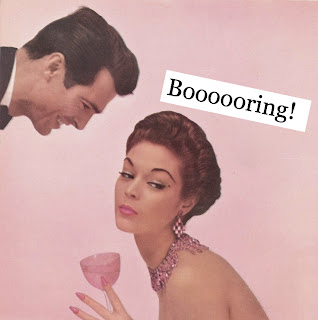 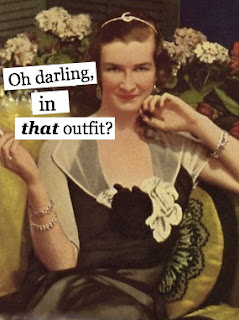 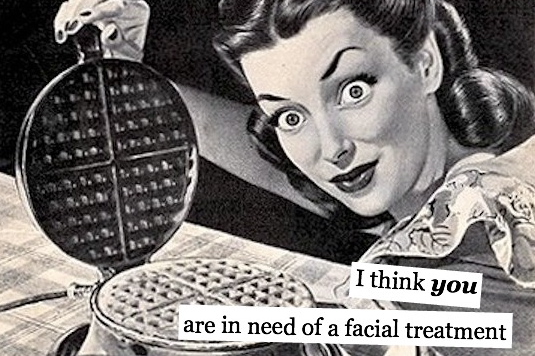 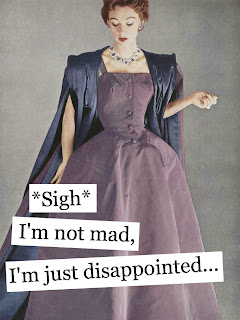 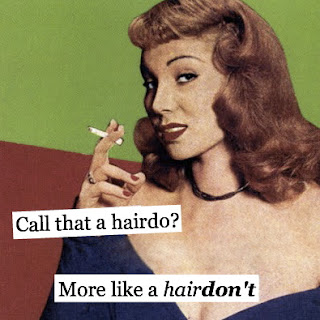 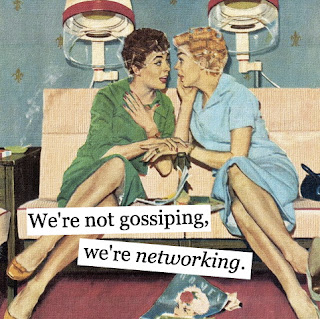 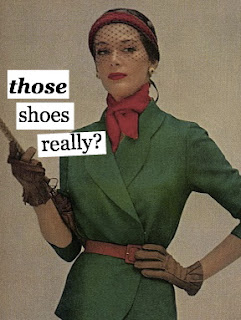 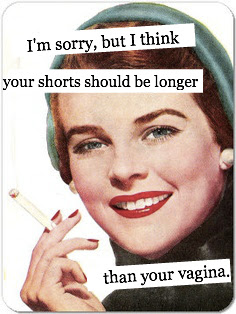 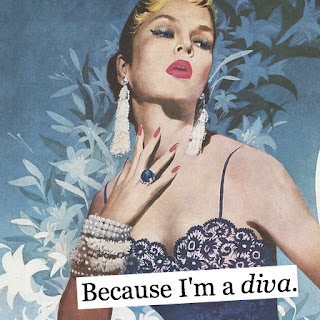 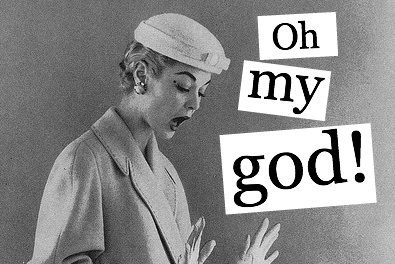 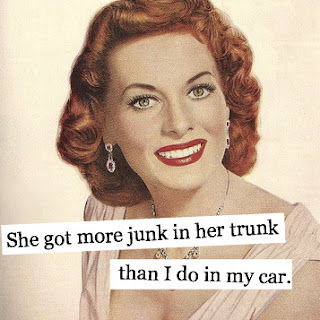 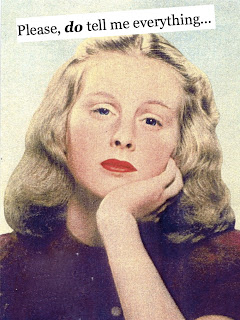 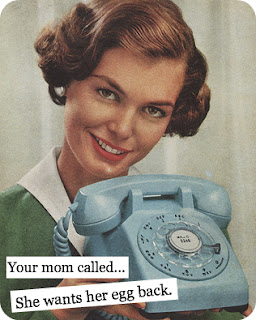 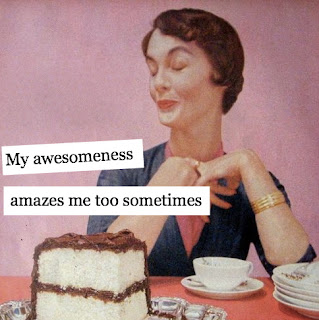