FAB | The small tricks to pocketsquares 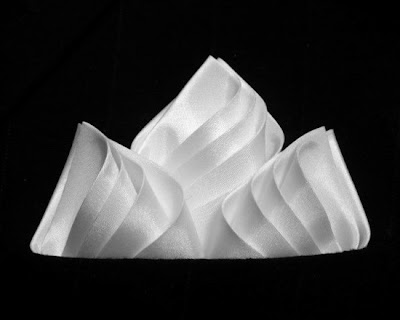 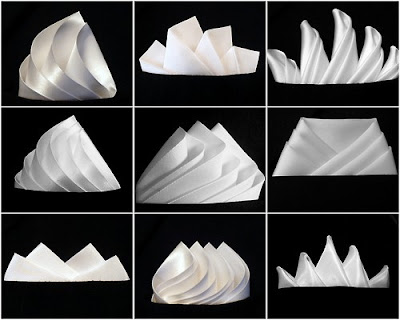 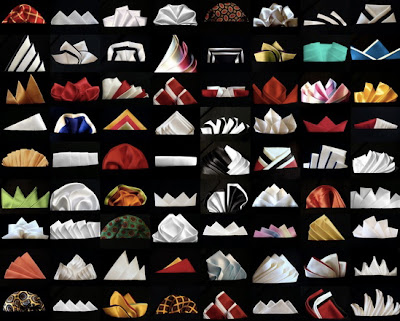 Since my latest addiction to AMC's mad men, I was inspired by their style. One of the few small tricks to become a real gentleman is the pocket-square. I'm not sure why they're called that pocket-squares as they're often not that square. But I like them anyway since it's such an easy way to brighten up your look.
After watching the entire series of Sex & the city, Ugly Betty, Desperate Housewives, Glee and Downton Abbey, I just had to find something new. So I thought, why not start with the most influential tv-show ever seen in fashion-history. If it wasn't for mad men, which started in 2007, we wouldn't have had all the fifties and sixties trends over the past few years. Mad men was the show that started it all. After seeing the first 4 seasons, I can really see why many designers where inspired by them. The costumes are amazing. Not only Betty Draper's hair or Joan Holloway's amazing dresses, but also the clothes in the men's department are surprisingly awesome!
Now some more about the pocket-squares. Basically they're just fancy handkerchiefs in cool colors folded into funny shapes. It's like the new origami. Think of it as this ancient Japanese art all over again, but this time way more fashionable. You can wear them anyway that you like, fold them anyway that you like, but beware.
There are some risks to wearing a pocket-square:


Below you'll find some of my own origami-activities as well as some other inspirationial photo's. (Pocket-squares are also great for the girls, as seen on last season's Hermes show!) Plus, some of the  basic pocket-square folding techniques. 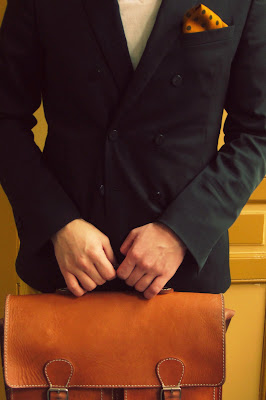 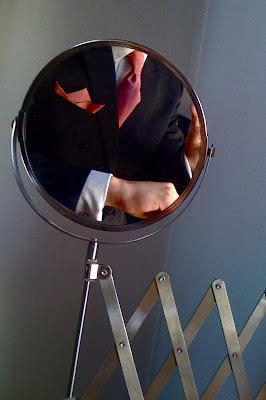 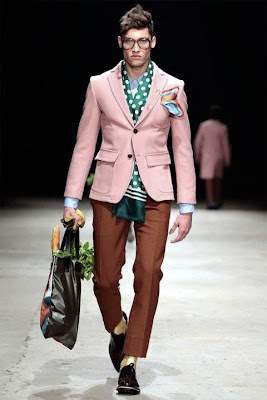 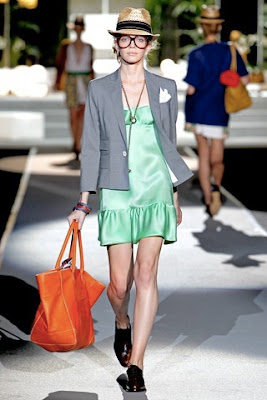 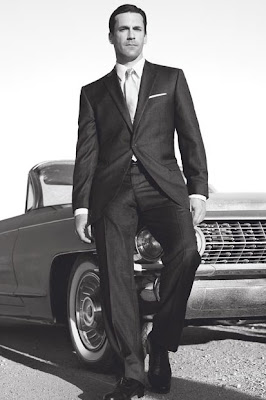 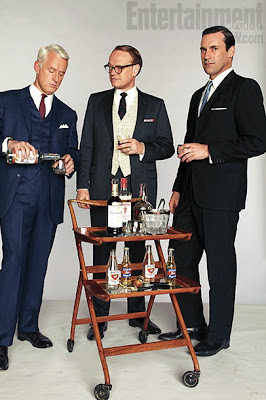 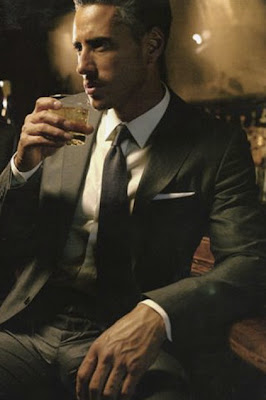 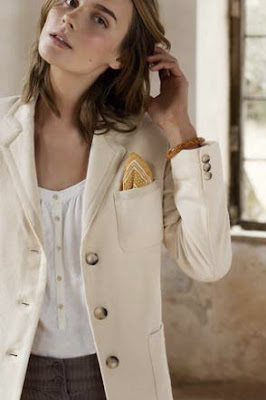 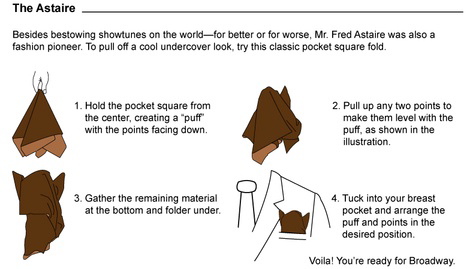 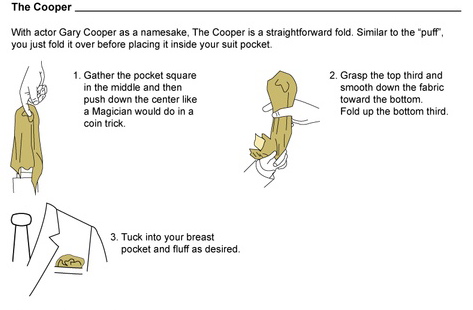 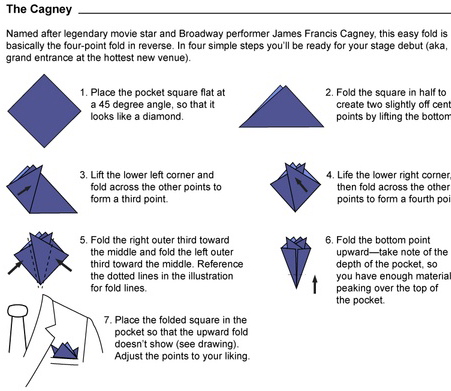 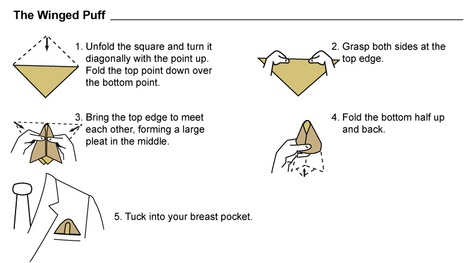 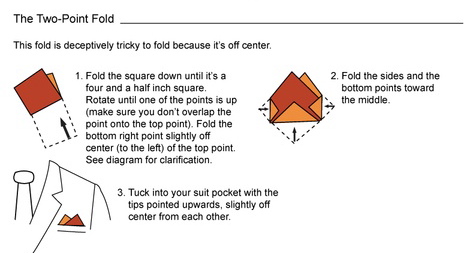